Been a stressful few days. Its currently snowing and has been snowdays. Except the boss was really sharp today with mum (manager of a social club, boss is the paid member of club who deals with finance). She text him at 11 asking if we were opening at 1. He replied at quarter past 12. Can someone go in safely. Mum said no, not really, we have snow and ice all down our road. His reply Really? Ive been out in the car but if you cant get in safely let me know. Um mate why dont you sit in a freezing building all day with no customers because the buses arent running. So mum went in because she wouldnt have me walking in the sow and ice. 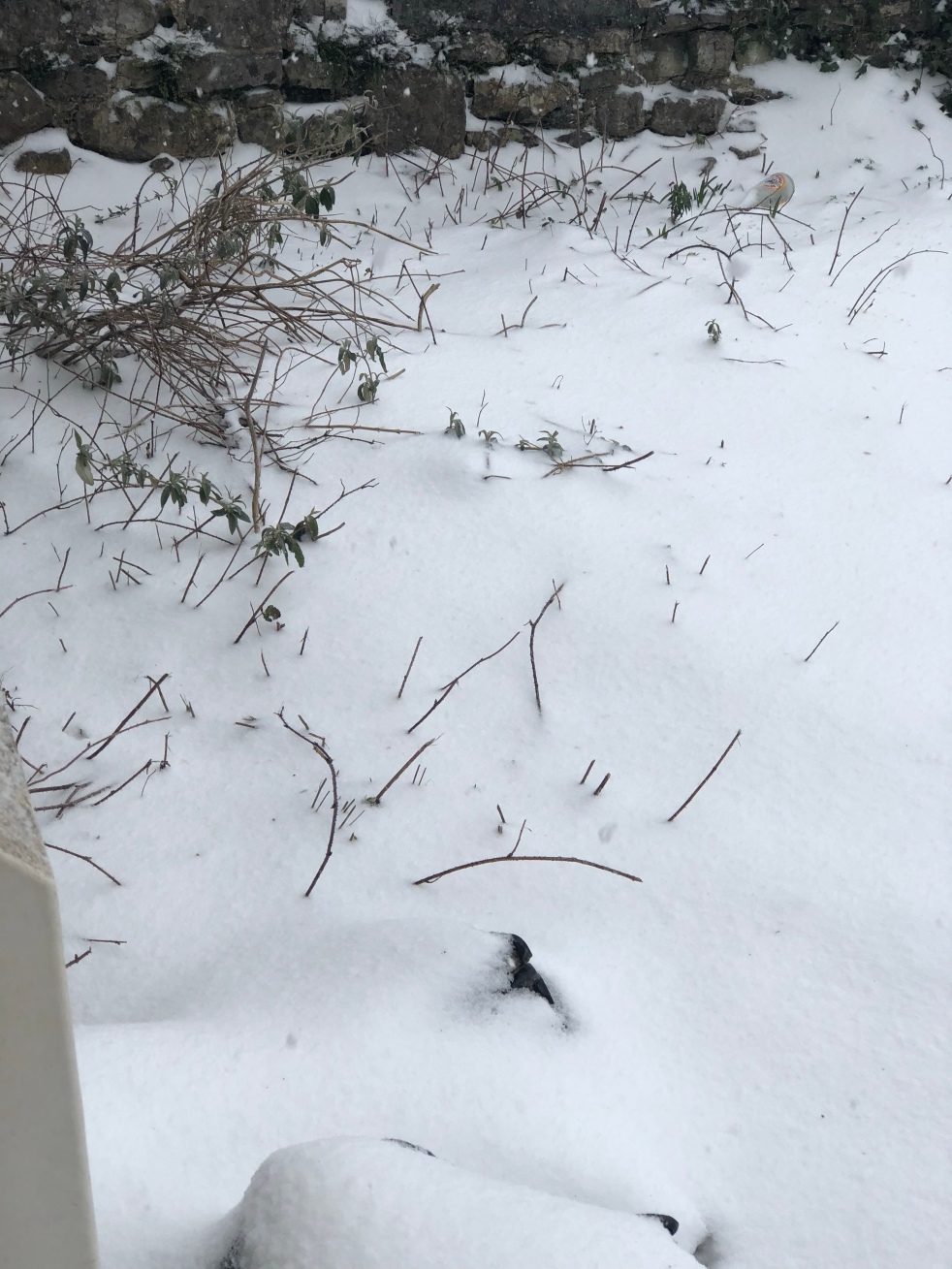 On Wednesday, i made the decision to have a full check at the Sexual Health Clinic. I had already been tested and i was clean. I went to the clinic, the nurse was very understanding. Lucifer loved bum sex, i wouldnt give it to him because its not for me, but he loved things up his bum. I mean i get that because a guys g spot is there. But he slept with two guys that i know off. He was curious and after the first thought he was bisexual so slept with another and decided he wasnt because he doesnt fancy guys just likes bum sex. I dont know if he took it or gave it, he did say the first guys penis was too small for him arse and it wouldnt go in properly. I doubt he used condoms, so i had to have a blood test for HIV, hep and sypillius. Im bricking it. What if i have something? Ive never even had the clap. If i do, i do, ill have to deal with it but its just another way hes fucked my life up.

Im still waiting for news off the police. Its frustrating me. Its all a mind game, this waiting, it will most likely go to court. Im not looking forward to that. I feel like im waiting for life to begin. Like im ready to live my life again but i feel like i cant until this chapter with Lucifer is over. If he as any kind of man he would own up and say i did.

So delivery guy. Hes been his usual self again. He kissed me on Wednesday. Hes cute. I wish he lived closer so i could get to know him abit better. Im concerned though. Last night i had a request for a snapchat off him. So i snapped him new snapchat? No reply. So i whatsapped him today and he said his ex hacked his old snapchat. But she added me through my number. How has she got my number? This guy is cute and he gives me butterflies with his kisses but im not sure its worth the head stress if his ex starts messaging me. This is prob my anxiety coming into play but how the hell would she have my number unless she had his phone? I just had a reply off him. I asked him if he was ok about it all and his reply makes no difference to me. Like what the fuck, ur ex is hacking you and added the girl your texting and you dont care. What does that say about what he feels for me? I know what i just said but i do like the kid and i feel like im just a distraction with him sometimes. Which is fine, im pretty easy going with shit like friends with benefits but then dont get jealous about other guys. What does he want from me!

Im been feeling out of sorts last few days. My legs are bad. I was lying in bed last night and i felt like something was off. I couldnt put my finger on it, i just felt off. Restless legs is hard to explain, it usually occurs when your relaxed, so usually when i get into bed they start, the medication helps massive,y but its always there and flares up bad when im stressed or anxious. So its like a burning energy in your legs and the only way to release the energy build up is to move your legs. I was taught the alexander technique for them. So i tense my feet for two seconds then relax them. I do this a few times and more up to my legs, then thighs. It forces your body to recognise the difference between tense and relaxed. It works most of times and i elevate my legs but i can feel them it burning right now. Im also feeling really creative, i have all of these ideas bubbling in my head but i cant sit still to do anything. I feel to anxious, its bubbling up in me. Might have to watch buffy or hocus pocus, they usual chill me out.

Thats it for now i think.